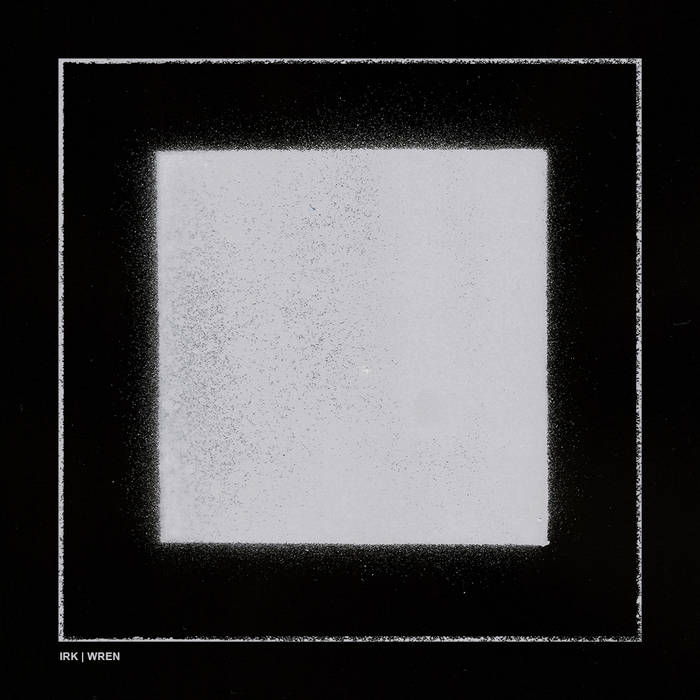 Since the release of their Self Titled EP in early 2014, London based sludge-disciples Wren have kept a deliberately low profile, highlighted by rare performances alongside Ohhms (Holy Roar) and Empress, (Roadrunner) whilst developing their sound.

The result is a miasmic eruption in the form of a split endeavour, alongside Leeds noise-rock trio Irk, a stylistic union that mirrors the progression of the band into it's current multi-faceted unity of noise and sludge. Having moved beyond the post-metal leanings of their previous work, Wren have taken a step into a darker, rawer, and more experimental realm of tonal vastness, demonstrating previously unheard elements within their repertoire, throughout their 18 minutes of this split EP.

Utilising a core framework of Neurosis inspired industrial sludge-metal, and the biting noise-rock morass of The Jesus Lizard, Wren spawn a sonic alchemy that is both ambitiously referential, and jarringly unique on this release, featuring the wretched vocals of Throats member Alex Wealands.

Recorded and mixed by Matthew Deamer and Andrew Edwards at Glide Studio in Leeds, West Yorkshire.